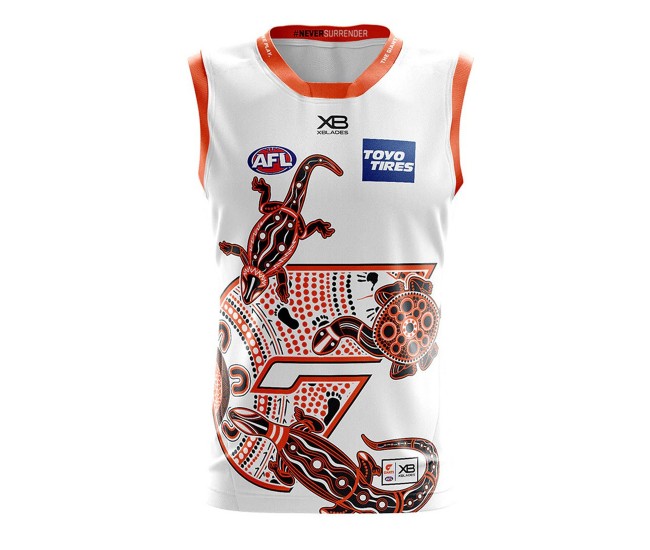 The boomerangs and campfire represent hunting.

The circle below the boomerangs represents Hill’s family, who despite being based on the other side of the country have remained a major source of support.

The footprints in the middle of the back of the guernsey represent Bobby’s journey to the GIANTS. Not only his physical relocation from WA to Sydney, but the mental and emotional journey that a young player goes on.

The many hands around the fire represent the GIANTS team and is symbolic of how Hill has been embraced since he arrived at the club with the hands representing the collaborative and welcoming environment.

The smaller circle below this with four people seated around the fire represent the four major groups that make up the GIANTS community; the AFL side, the AFLW team, GIANTS Netball as well as the members and fans. 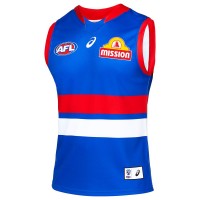 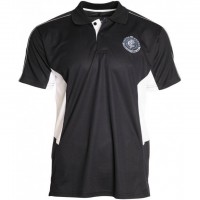 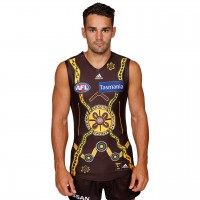 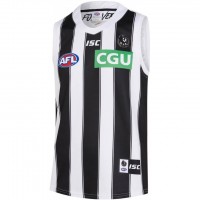